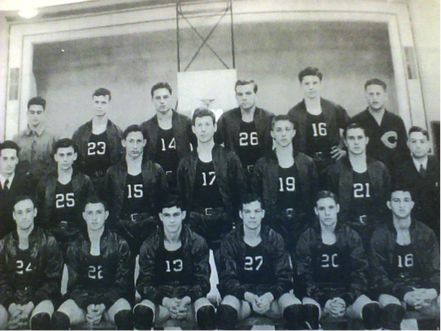 Going left to right, Pat is the fifth player in the first row.
Patrick Jean Kelly was born on May 18, 1921, in Corbin, Kentucky in the Laurel county area to his mother, Margaret Kelly.  He lived with his mother, Margaret, his two sisters, Maisie and Phyllis, and his brother-in-law Paul Brown.  Throughout his school life he played sports- basketball (#20) and football (#72), and he graduated Corbin High School in the class of 1940.

After he graduated, he enlisted in the U.S. Army Air Forces in Lexington, Kentucky on March 13, 1942.  Patrick, a restaurant manager, was 18 at the time. His service number was 0-735795. During his service, he piloted the B-26 Marauder “Hell’s Hurricane” in the 555th Bomber Squadron. Patrick rose to the rank of 2nd Lieutenant but was killed in action on August 9, 1943.

Patrick Kelly is memorialized on the Tablets  of the missing at Cambridge, England as well as Pine Hill Cemtery in Corbin, Kentucky.  He was also inducted into the Redhound Varsity Club Hall of Fame in 2003. 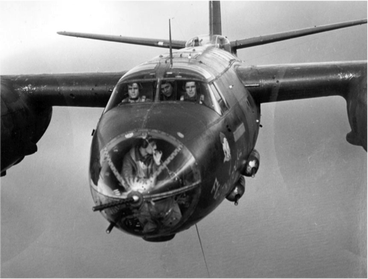 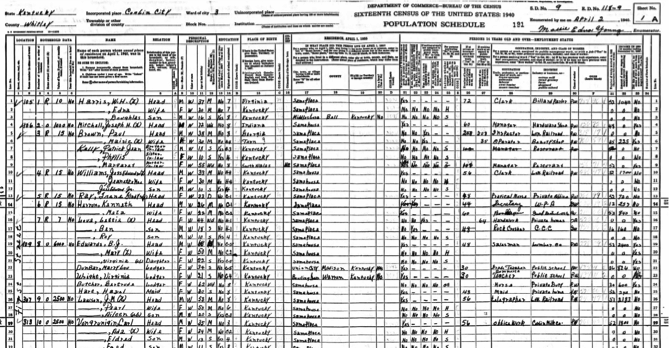